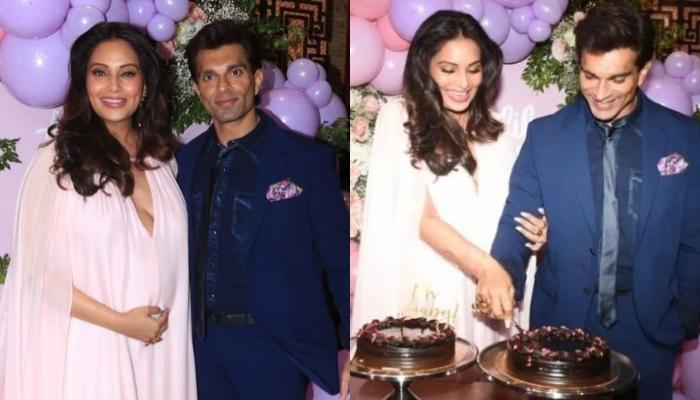 Bipasha Basu is thrilled to bits as she is going to embrace motherhood for the first time in her life. From thinking about her baby’s name to planning a cutesy nursery, Bipasha has been jotting down every idea of hers in an excel sheet. And on the other hand, her hubby, Karan Singh Grover, was also spotted shopping for their baby’s clothes in a supermarket, and glimpses from the same had sent the internet into a meltdown.

Now, the would-be parents, Bipasha Basu and Karan Singh Grover have thrown a lavish yet cute baby shower ceremony for their ‘Lil monkey’. For the unversed, the soulmates had met for the first time on the sets of a horror film, Alone. And after dating for a few years, they had tied the knot on April 30, 2016. 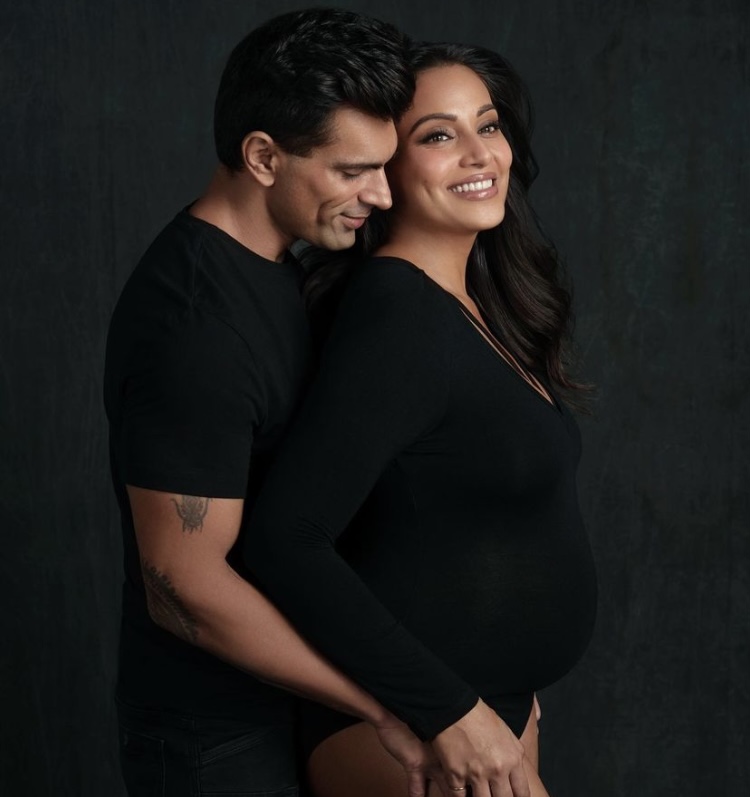 On September 23, 2022, Bipasha Basu and Karan Singh Grover arranged a grand baby shower ceremony. For the special day, the actress turned up in a flowy peach-coloured gown. While flaunting her grown baby bump, Bipasha posed for the paparazzi. On the other hand, Karan looked dapper in a navy blue pantsuit. Moreover, we can spot them cutting delicious chocolate cakes in front of a poster which read, ‘A Lil Monkey Is On It’s Way.’ Check it out! 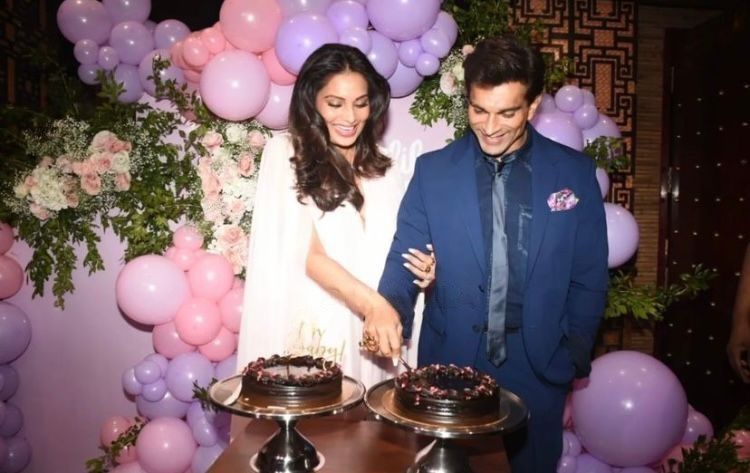 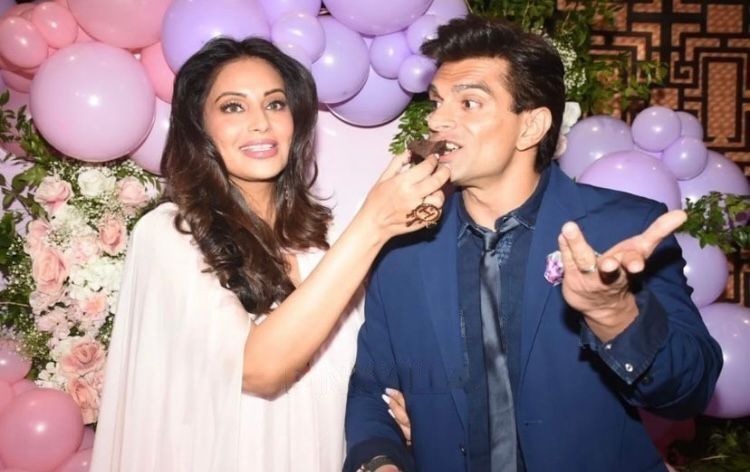 Earlier, in an interview with Mid-Day, Bipasha and Karan had bared their heart out, talking about their first baby. During the conversation, the lovebirds were asked if they made any lifestyle changes to make room for the baby. To which, the would-be mommy mentioned that she had been a fitness-centric person all her life, so she would not need any detox routine to follow. However, she added how the real change would begin after the arrival of their baby, as Karan is already being trained to change nappies. In her words:

“The real changes will happen when the baby comes. Karan is being trained to change nappies; he will be good at it.” 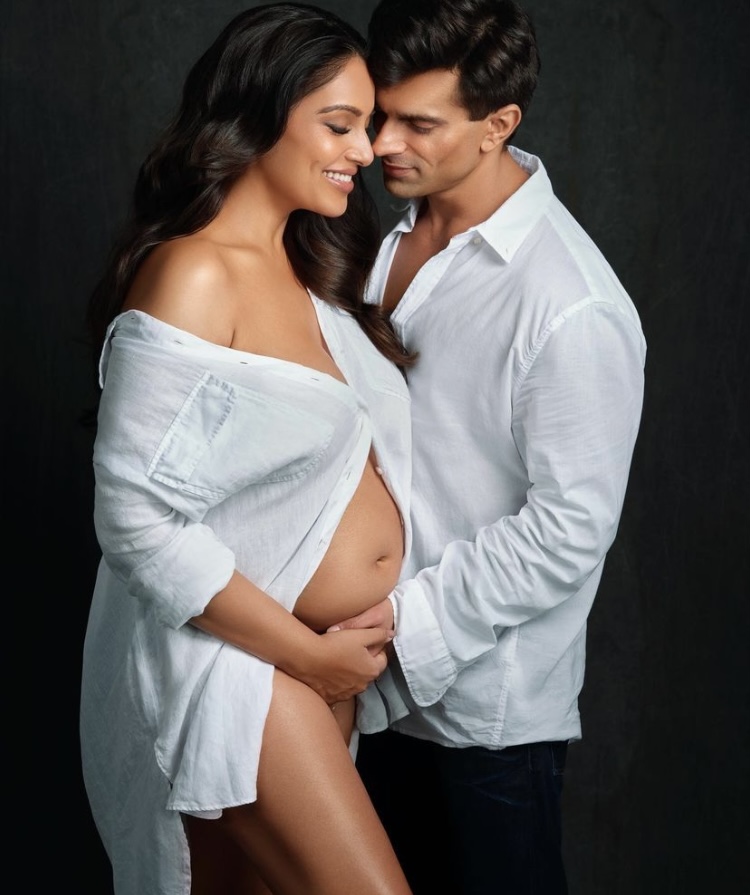 Reacting to it, Karan had cringed and recalled one hilarious incident when he got to know that changing a baby’s nappies is a task. He stated how he once smelt a diaper in a changing room, and it left him in utter disgust. He said:

“I once smelt a diaper in a changing room and it’s the smell of hell. But I will do what I have to do.” We love beautiful pictures from Bipasha Basu’s baby shower ceremony! What about you?

Next Read: Tabu Opens Up About The Secret Of Her Beauty, Recalls Once Buying A Face Cream Worth Rs. 50,000

The VIP List: What Team VIP is loving this week