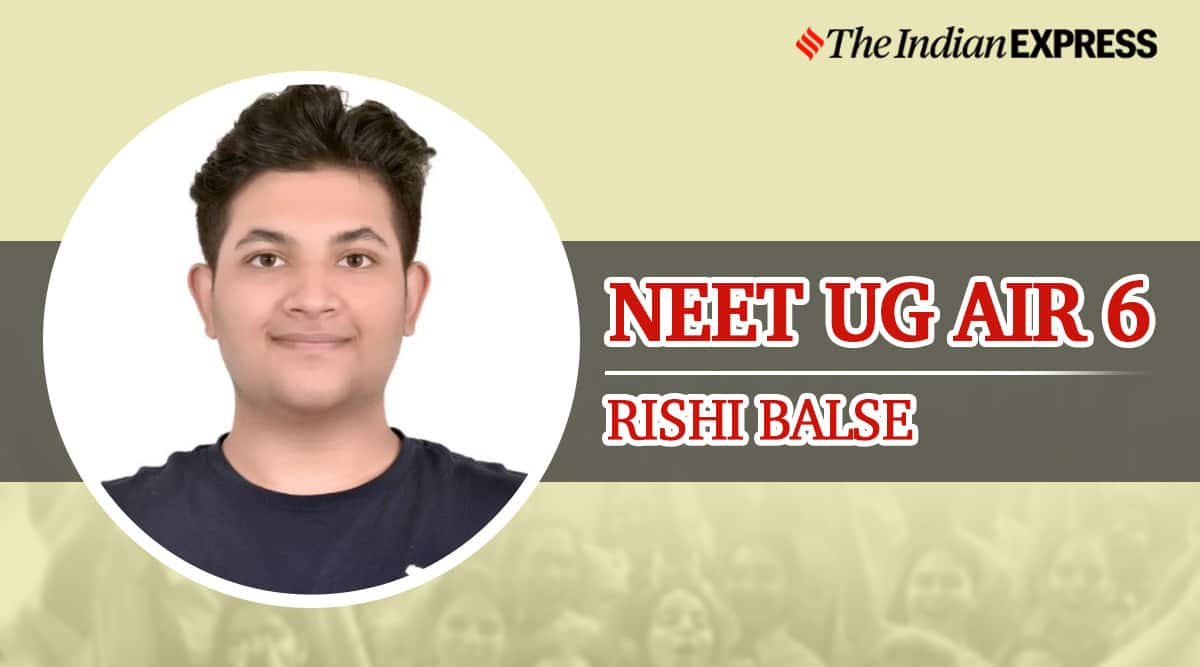 Student of Campion School till Class X, Rishi joined KC College while preparing for NEET, a completely different choice from those wanting to focus on preparation for competitive exams. “I never wanted to join any big-name classes who do not give you time of your own; not only for preparation but also to unwind. I prefer balance in life. We have seen examples of burning out due to overwork,” said Rishi who joined Science Simplified Private Tuition.

“These classes were near to me. They would allow me my own time. And my friends shared positive reviews. This was enough for me to get guidance support to prepare for NEET,” told Rishi who was not expecting to have an All-India Rank 6 as the paper was really tough. It was only after the answer-key was out; Rishi realised that his score was going to be good.

His coaching class however was confident that Rishi will be in the merit list. Dr Harshad Bhanushali, from the Science Simplified Private Tuitions, said, “He has been constantly performing well in class tests and yet continued preparing for the next test with equal conviction.”

Rishi used to prepare daily goals. “The idea was to take one day at a time by trying to achieve goals. If you already think of a larger goal, you are bound to feel overwhelmed. These daily accomplishments helped me keep my morale high. After all, preparing for NEET is definitely a mental health challenge to keep consistency in efforts,” shared Rishi, a passionate musician.

He has already learnt to play piano and will soon be starting to learn guitar. Apart from pursuing medicine at the KEM Hospital medical college, Rishi’s dream is to one day release his own music album. Rishi shares how his parents who come from the commerce background were initially apprehensive of his career choice since the family doesn’t have any doctor to provide required guidance. But the NEET result has definitely brought great happiness to their Tardeo household as phones keep buzzing for congratulations.